This Apple Cinnamon Bread legit makes my house smell like pure heaven, plus it's a dream to whip up (aka the EASIEST)! 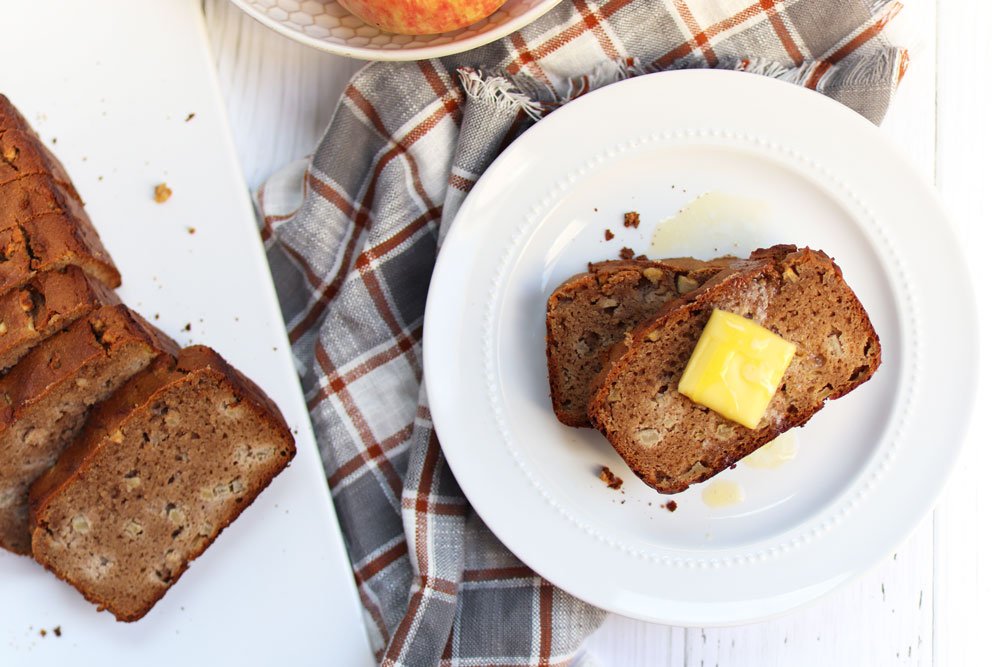 If you've studied up on my morning routine post, you know that no two mornings are alike for me, and I just do whatever it is that I wanna do in my non-routine routine (is that a thing?)…so when I wake up with the desire to create something in the kitchen, I do just that! The day that I created this apple cinnamon bread was one of those mornings that I felt like baking something new, which after a few attempts, turned into the perfect recipe that I get to share with you today! 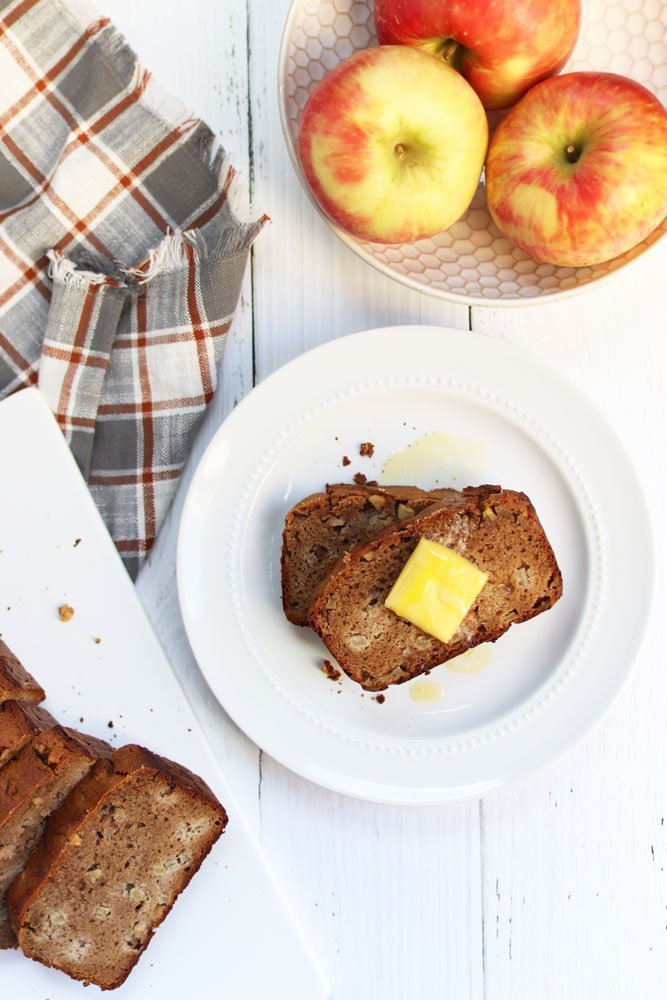 The only thing with baking is that it's a super magical science. It involves lots of hope, a sprinkle of glitter and a few unicorns…and crossing fingers that it turns out, since ya never know how it'll really taste until the baked beauty comes out of the oven.

Here's where substitutions for this recipe come in. Subs are a HUGE topic of discussion when it comes to grain-free baked goods, as I know many of you have different dietary requirements, so let's chat about what might and definitely won't work when it comes to this apple cinnamon bread! 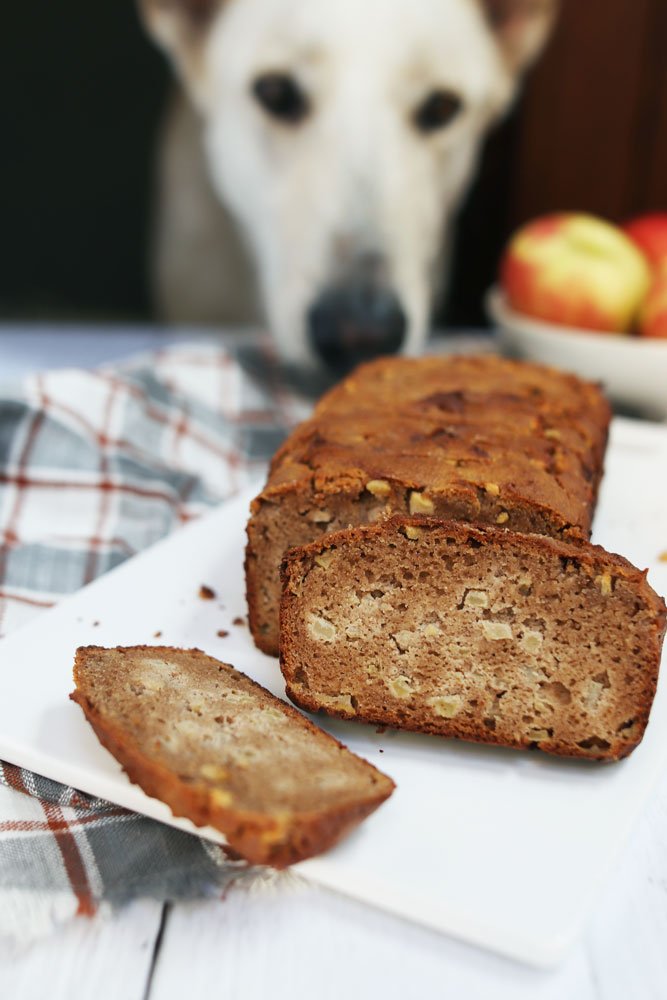 Subbing Almond Flour: If you're not able to tolerate almonds, subbing cashew flour for the almond flour would most likely work. While I haven't tried it myself, based on other experiments I've done, this is your best bet for a sub. In other news, subbing gluten-free flour for the almond flour in this recipe turned out to be one of the worst creations that I've ever made, haha. My husband called this version chalk bread…so there's that!

Subbing Coconut Milk: While I prefer the thickness of full-fat coconut milk in this recipe, almond, cashew or even regular milk would most likely work out great!

If you try another version of this recipe and find that it turns out awesome, I'd love for you to share what you did in the comments below, so that I can update this post to help others! 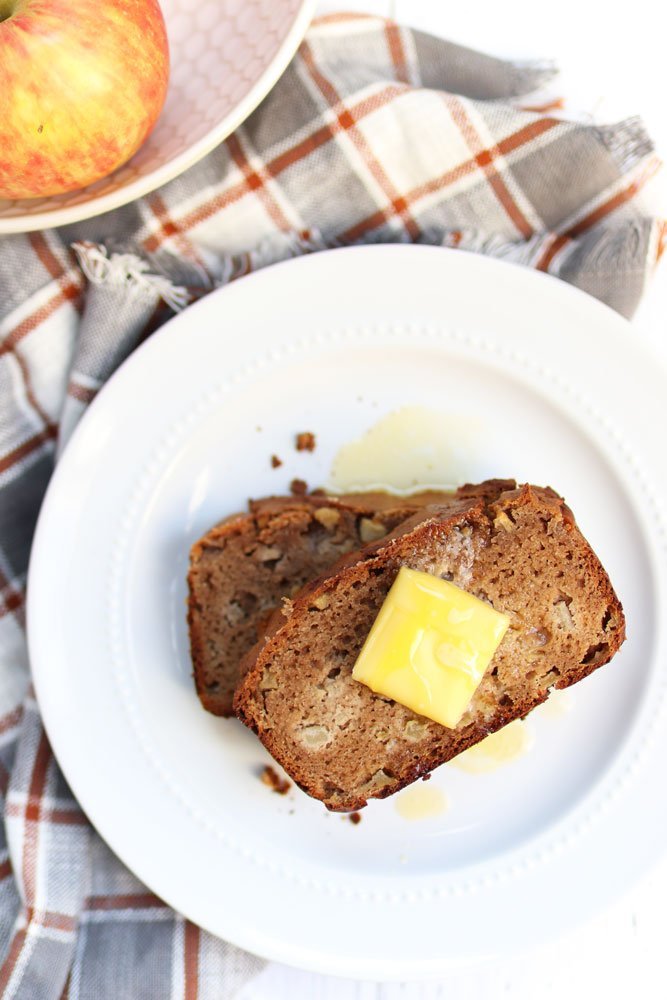 Not able to tolerate almond flour and don't want to risk making your own substitutions? No worries, I got you! Check out this version of my apple cinnamon muffins, which are just as easy to make, and totally nut-free!

You can just as easily make this apple cinnamon bread without a food processor by mixing the dry ingredients in one bowl, the wet ingredients in another bowl, and then combining the two. Stir well until you don't see any clumps, and follow the remaining directions from there!

Enjoy this recipe for my Apple Cinnamon Bread! 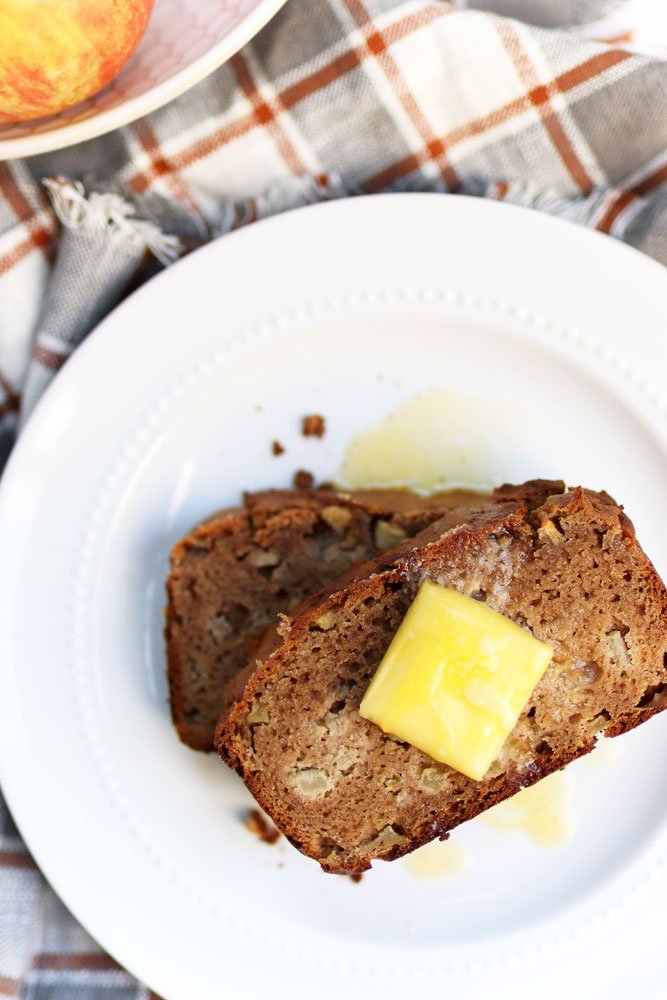 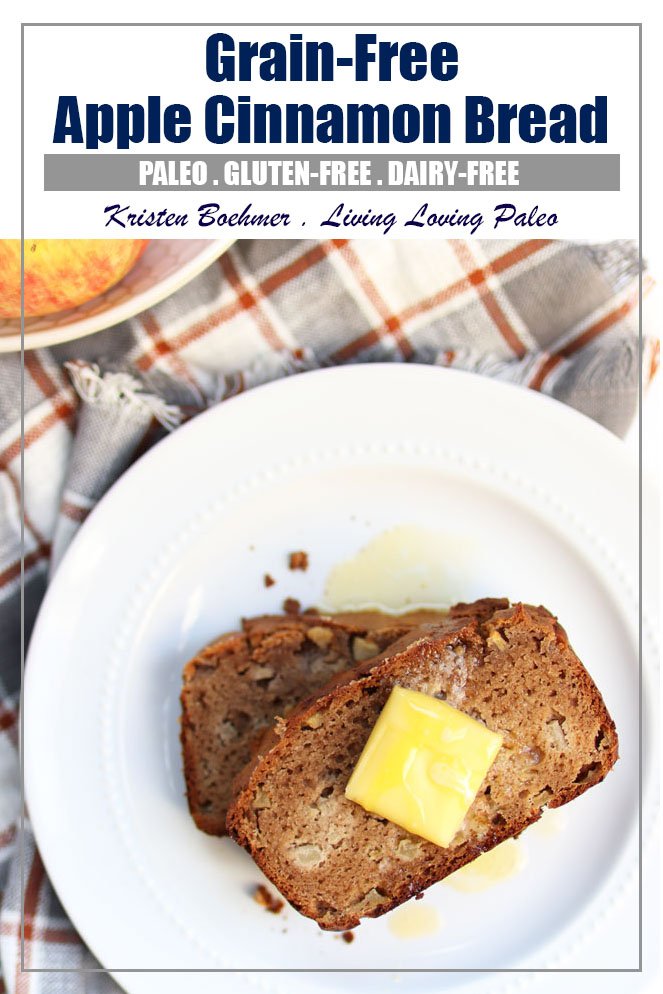